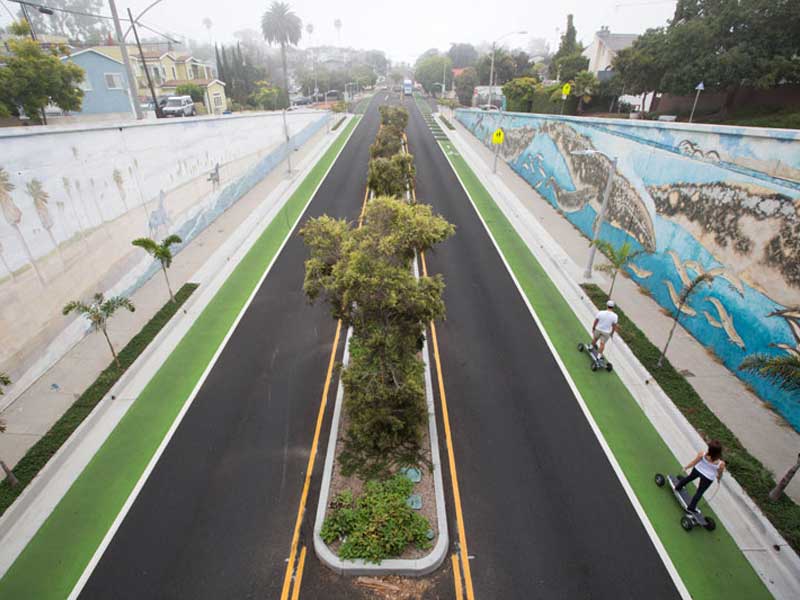 California Gov. Jerry Brown  has signed a bill  that allows the use of electric skateboards anywhere bicycles are allowed to go. The law, which takes effect Jan. 1, 2016, reverses a 1977 ban on “motorized skateboards” which was intended to keep noisy, polluting, gas-powered skateboards off the streets. At that time, electronic skateboards hadn’t even been invented , but the ban applied none the less, as we were considered “motorized”.

As the electric skateboard market has grown, it became evident that banning such a personal transportation vehicle that was green, efficient,  non polluting, non congesting, and the most efficient use of electricity of any powered vehicle on the road, just didn’t make sense any more.

The new California law DOES allow local governments to regulate the use of electric skateboards for their individual communities, banning them locally if they choose.
Tweet